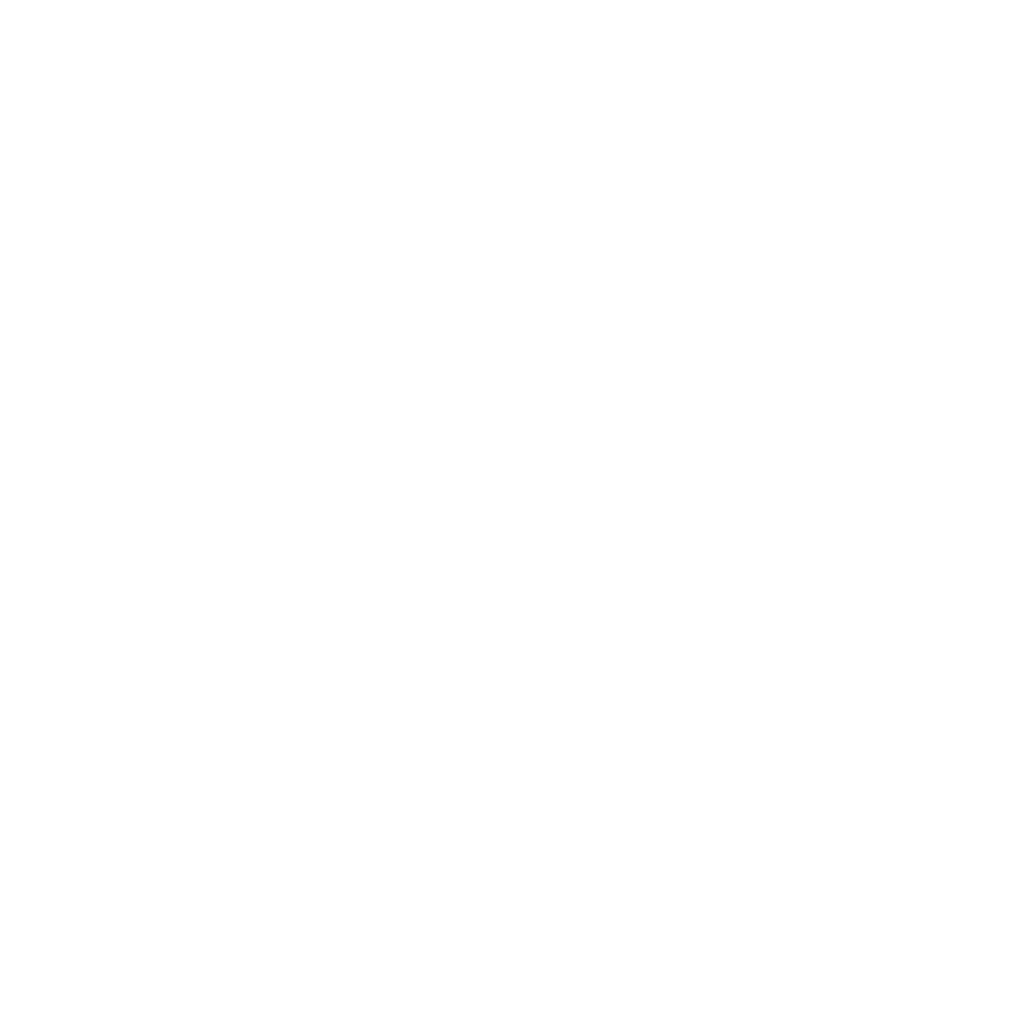 In Season and Out of Season

In the thirteenth chapter of the Gospel of Luke, Jesus uses shocking examples to emphasize the urgency of repentance. Jesus’ audience probably could not have imagined a worse “end” than being brutally and publicly executed by a pagan occupying force and your blood being used to commit a horrible sacrilege. And yet Jesus, after indicating that the Galileans who had suffered such a fate couldn’t be considered worse sinners than their countrymen, goes on to say, “I tell you, if you do not repent, you will perish as they did!” What is the implication here? All sinners are deserving of such punishment. And we are all sinners. Jesus is thus making clear that our repentance cannot be delayed. He continues this message by offering the parable of the fig tree. We often highlight God’s patience and mercy by this parable, but it is striking that though the fruitless fig tree is given another year (a year of special attention and care, a last ditch, extreme and persistent effort to save it), it will be cut down at the end of that year if it does not bear fruit. It seems that there will be a moment when the time of mercy is over, and what is left is judgment.

So why such urgency? Because immortal souls are at stake. But do we even believe this any longer in a world that tells everyone that they should just accept themselves because they are perfect just as they are? In a world where everyone is told to live as they please, as long as they aren’t “hurting anyone,” whatever that means? In a Church where no one goes to Confession, and everyone goes to Communion, and everyone in the world is going to heaven? In this kind of world, how can any of us believe that there is an urgency to repent? To turn to God? To reform our lives?

It is God’s will that all men and women be saved and come to the knowledge of the truth (1 Tim 2:4). Precisely how will they obtain such knowledge?  Paul exhorts Timothy: “Preach the word, be urgent in season and out of season, convince, rebuke, and exhort, be unfailing in patience and in teaching” (2 Tim 4:2).

Where are so many being lost today? Our Lady told St. Jacinta Marto (one of the Fatima visionaries) that “The sins which cause most souls to go to hell are the sins of the flesh” (remember that Our Lady showed the three children a terrifying vision of hell and the souls suffering there, which should give anyone pause who believes that hell doesn’t exist or is empty). One could say these sins of the flesh cause whole societies to plummet into the abyss. Look at how far our own has fallen in recent years. So far that young children are being encouraged in transgenderism and it’s called “gender affirming.” So far that polyamory is on the rise and being protected in law (though this prediction was summarily dismissed by advocates of same-sex “marriage” back at the time of Obergefell v. Hodges). So far that politicians are supporting infanticide over and above unrestricted abortion. So far that almost every sexual perversion is normalized and deemed “sex positive,” as pornography grows more prevalent, more degrading and violent towards women, and more interwoven with sex trafficking.

And if you speak up against any of this and stand up for God’s plan for sex or preach the Gospel of Life, you may just become a martyr, even if a white one (that is, one without the shedding of blood). You might get “cancelled,” fired, fined, or worse. And your persecutors may very well come from people within the Body of Christ who think that by doing so they are serving God (John 16:2). It is definitely “out of season.”

But be not afraid! Today is the feast of the Annunciation, when the angel Gabriel appeared to Mary and asked her to be the mother of the Son of God. It is the day that Jesus was virginally conceived in Mary’s womb. It is also the day in 1995 that St. John Paul II released his powerful encyclical Evangelium Vitae (The Gospel of Life), a work that had a transformative impact on my wife and me. Here is what John Paul II wrote in that encyclical to encourage us. He refers to St. Paul’s exhortation to Timothy:

“Faced with so many opposing points of view, and a widespread rejection of sound doctrine concerning human life, we can feel that Paul’s entreaty to Timothy is also addressed to us: ‘Preach the word, be urgent in season and out of season, convince, rebuke, and exhort, be unfailing in patience and in teaching’ (2 Tim 4:2)… In the proclamation of this Gospel [of Life], we must not fear hostility or unpopularity, and we must refuse any compromise or ambiguity which might conform us to the world’s way of thinking (cf. Rom 12:2). We must be in the world but not of the world (cf. Jn 15:19; 17:16), drawing our strength from Christ, who by his Death and Resurrection has overcome the world (cf. Jn 16:33)” (The Gospel of Life, no. 82).

Although St. John Paul II was writing about life issues, he could well have been writing about sound doctrine regarding the meaning of masculinity and femininity, sex, and marriage. (And, for the record, he did write about that… a lot!)

I believe two saints for our time are St. John the Baptist and Elijah the Prophet. Why did John lose his head? Not by witnessing to Christ directly, but by witnessing to the Truth (and thus to Christ who is The Truth). Specifically, by witnessing to the Truth about sex and marriage. He opened his mouth about an unlawful marriage and adultery, and this unleashed the wrath of Herodias, who took advantage of the vanity and drunken lust of Herod (enflamed by her own daughter’s erotic dance). This is actually one of the reasons why John is the new Elijah. Elijah too preached against the unlawful marriage of Ahab and Jezebel, and he spent his days on the run from the diabolical queen, and eventually grew so weary he even begged God to take his life.

It is easy to grow weary. But again, be not afraid! Be urgent in season and out of season. Immortal souls are at stake. And Christ wants us to win those souls for Him!

David C. Hajduk, Ph.D. has over thirty years of experience in religious education and pastoral ministry, including youth, family life, and pro-life ministries. He has been a high school Theology teacher since 1993 and an Adjunct Professor of Moral Theology since 2008. David did his doctoral work on the thought of St. John Paul II. In 2019, he became the Director of Theology for Array of Hope. David is responsible for reviewing and creating program content, writing blogs, giving talks, and co-producing Array of Hope’s Reason for Hope podcast. David is an acclaimed and versatile speaker, specializing in topics related to God’s plan for life and love. His book, God’s Plan for You: Life, Love, Marriage & Sex (Pauline Books & Media, 2006, 2018), a book for teens on St. John Paul II’s Theology of the Body, received the Catholic Press Association of the United States & Canada Book Award in 2007. David is also a member of the Angelic Warfare Confraternity, a supernatural fellowship of men and women dedicated to pursuing and promoting chastity under the powerful patronage of St. Thomas Aquinas and the Blessed Virgin Mary. David and his wife, Shannon, have 11 children and homeschool. 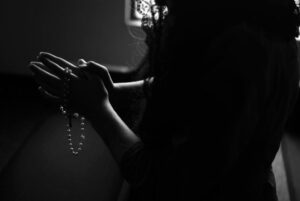 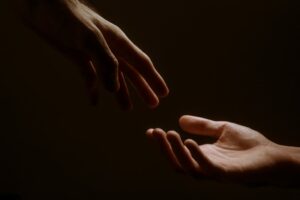