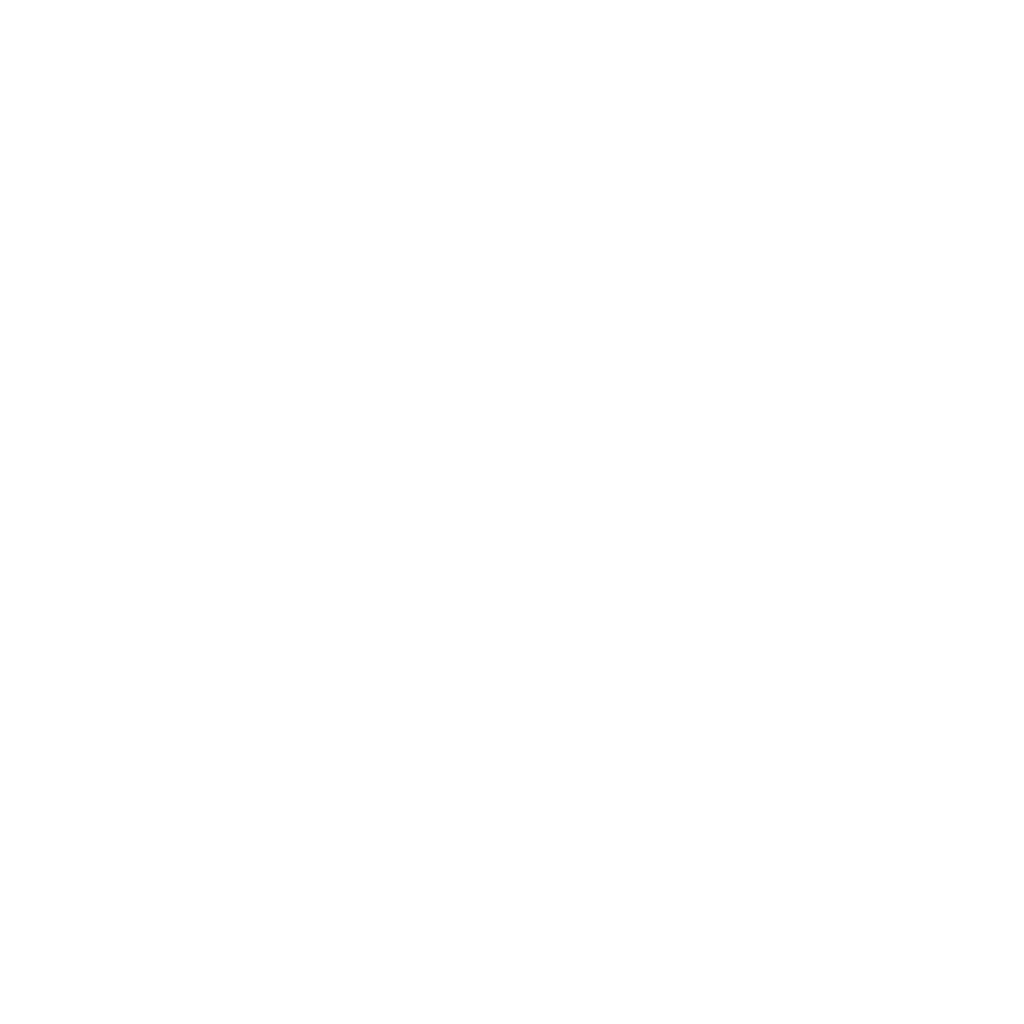 January 9, 2023
back to podcast
Miracles Do Happen: In this episode, we are honored to have Dr Ben Carson – the world-renowned pediatric neurosurgeon, Presidential Medal of Freedom recipient, two-time speaker at the National Prayer Breakfast, presidential candidate, and author. We discuss Dr. Carson’s life and faith, and how he almost miraculously overcame adversity, and went from a life of dire poverty to national recognition. Dr. Carson will share some stories of real miracles he witnessed as a neurosurgeon. We will also discuss what miracles are and the essential part they play in our Faith.

Neurosurgeon, medical director, foundation executive and author Dr. Benjamin Solomon Carson, Sr. was born on September 18, 1951 in Detroit Michigan, to Sonya and Robert Solomon Carson. After the couple separated, Carson and his brother Curtis lived with their mother. Although she worked several jobs at a time, Sonya supported the family and played a tremendous role in shaping the lives of her sons. Upon seeing her sons’ poor performance in school, Sonya required them to read regularly and to present her with weekly book reports, although she herself only had a third grade education and had difficulty reading.

In 1969, Carson graduated with honors as the student “Most likely to succeed,” from Southwestern High School, a public school located in southwest Detroit, Michigan. During his early years, although Carson had improved his grades considerably, he had to overcome his temper. After an incident in which he almost stabbed a friend, Carson made up his mind to change his ways. Upon receiving his high school diploma, Carson attended Yale University, where he would meet his future wife, Lacena “Candy” Rustin. After graduating from Yale University with his B.A. degree in psychology in 1973, he went on to the University of Michigan School of Medicine. After receiving his M.D. degree in 1977, Carson trained at Johns Hopkins University, where he completed his internship in general surgery and his residency in neurological surgery. In 1983, Carson traveled to Perth, Australia to serve as a senior registrar in neurosurgery at Sir Charles Gairdner Hospital. A year later, he returned to Johns Hopkins and by the following year was named Director of Pediatric Neurosurgery. In 1987, through a ground-breaking surgical procedure, Carson successfully separated conjoined twins who were attached at the head.
Outside of his work as a world-renowned surgeon, Carson has been civically active. Using his own life story as a background, Carson has written four motivational books, which include: “Gifted Hands” in 1990, “The Big Picture” in 2000, “Think Big” in 2006, and “Take the Risk: Learning to Identify, Choose, and Live with Acceptable Risk” in 2007. The first of these works served as the inspiration for a film of the same title, in which Cuba Gooding, Jr. plays the role of Carson. Carson has also created three foundations—the Carson Scholars Fund, the Ben Carson Reading Project, and Angels of the Operating Room. He serves on the board of directors of the Kellogg Company and CostCo Wholesale Corporation. In 2008, President George W. Bush presented Carson with the Presidential Medal of Freedom, the nation’s highest civilian award.
Carson and his wife have three sons, Murray Nedlands, Benjamin Solomon, Jr. and Rhoeyce Harrington.

CANDID – Is Beauty in the Eye of the Beholder?

‘God Bless This Mess!’ with Michael and Alicia Hernon